"Some of the most fantastic bus land and wildlife areas and parks to be found!"

Amazingly Australia, the land downunder, has some of the most spectacular national parks in the world. There are over 500 parks on 28 million hectors. (almost 70Million acres) Then there are the state forests, nature parks and reserves. These parks have been set a side to protect the Australian native plants WILDFLOWERS and our wonderful ANIMALS and to maintain the un-spoilt landscapes.

While the intention is to protect native flora and fauna, it is understood that the parks should also be made available to the public and our overseas guests, allowing people to enjoy and learn about our unique environment, heritage and a little about our culture. Bush walking (hiking) trails have been established in most parks. It should be said that the parks are strictly monitored ensuring that minimal impact and managed by the States and Territory Authorities, the Australian Government and ABORIGINAL traditional owners. 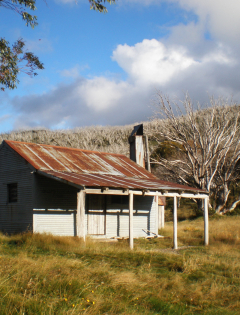 The largest national park in New South Wales is the KOSCIUSZKO NATIONAL PARK popular area in the winter months because of alpine flora, caves, gorges, historic huts used by mountain cattlemen not to mention the great snow skiing. Mount Kosciuszko is the highest mountain in Australia being some 2228m or 2229m above sea level. 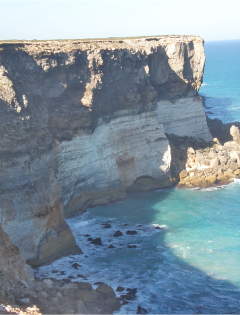 Though a dry arid desert the nearly three million hectares of Nullabor Plain that makes up the NULLARBOR NATIONAL PARK still boasts diversity much of which is unexplored. This flat exposed limestone plain is the largest in the world and has an array of blowholes, sinkholes, caves and semi-extinct waterways that provide the story of thousands of years of natures carving the landscape.

On its southern edge the spectacular sixty metre cliffs along three hundred kilometres of coastline exhibit breathtaking views which during the winter breeding season sometimes includes that of Southern Right Whales who gather at the top of the Bight to give birth. 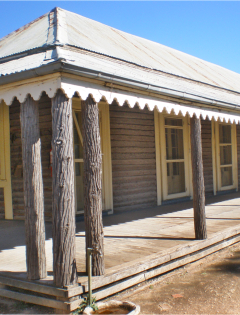 On the banks of Yanga Lake and flanked to the north by the Murrumbidgee River that feeds the lake, YANGA NATIONAL PARK

Yanga Homestead was built in the years between 1862 and 1872. The station was mostly used from as early as 1845 to keep sheep and a large woolshed built to house 3.000 sheep would regularly keep up to forty shearers as well as support workers busy. 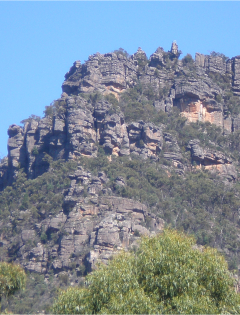 THE GRAMPIANS Gariwerd National Park in mid-western Victoria is home to a group of mountain ranges which are effectively the south-western extent of the Great Dividing Range that stretches all the way to northern Queensland. The rugged rocky ridges stretching over eighty kilometres from north to south provide great bushwalking and photo opportunities.

The Grampians are a landscape of stark ridges and peculiar shaped rocky outcrops and they rise spectacularly from western Victoria's plains and farmland. 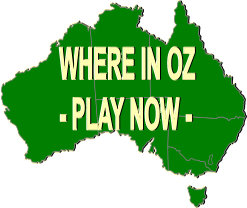